5000 years from now, a series of apocalyptic events have shaped our once beautiful home into an entirely different world. It's not all bad news though. Countless alien invasions mean it's a vibrant place to live and biodiversity is at an all time high, although most of it is not too friendly and should be avoided. 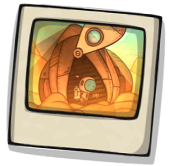 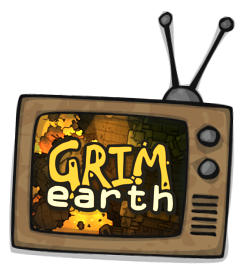 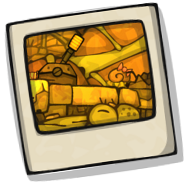 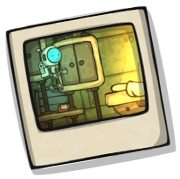 Grim Earth is a 2D platform game inspired by SNES/Amiga era gameplay, featuring a blend of action, exploration and some puzzle solving. The game tells an on-going story as you meet new characters, battle alien hostiles and jump, climb, swim, slide and float (zero-g) your way through a variety of locations.

Hey, as you may have just read ... Grim Earth has reached its Beta

I've finished the last section of the game (!) and played through the whole thing, title screen to title screen (!!) ... there's no placeholder art and everything worked (!!!)

It really feels like a different game all of a sudden, I can now see it as a whole, a complete entity. It's suddenly obvious what needs to been improved, added, subtracted, and what just needs leaving alone. 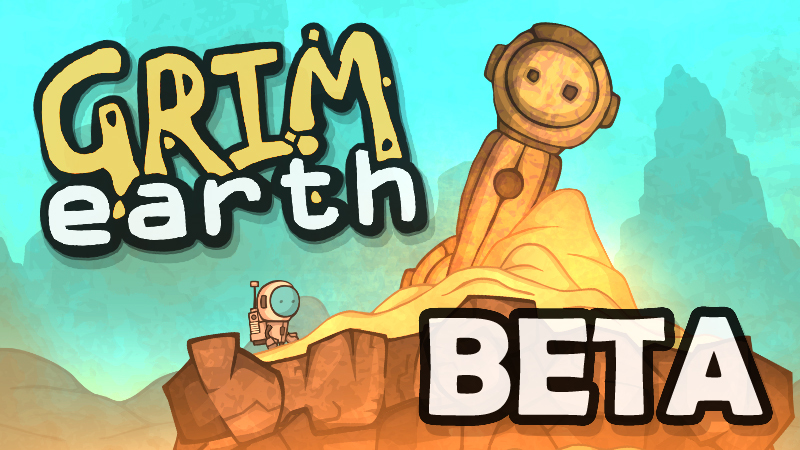 This means I can now develop the game as a series of polishing passes. Start with the obvious stuff, and use finer and finer grains until it's done. For example, I just updated the clouds on all levels (based on a new technique I used for the end levels) and everything suddenly looks 14.3% better.

It's going to be a few weeks yet, but from past experience I know the game will just say to me one day ... 'I'm done!' ... although I have a bunch of stuff in mind for the updates