Hello, here's a quick update on the second chunk of Grim Earth 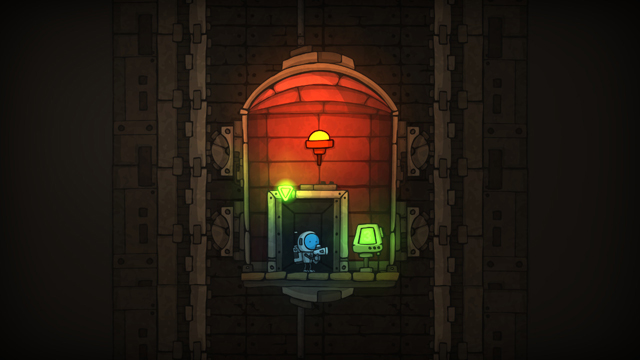 I've mainly been working on the graphics. Spaceships are tricky, there's a lot of straight edges so it's easy to make them look boring!

I've got the first pass of the creatures working too. Decided to go with robots ... it is a sci-fi game after all, I just couldn't resist. All their weapons & effects are done and I'm really happy with the code which wraps caterpillar tracks around wheels, it's all self-animating too. 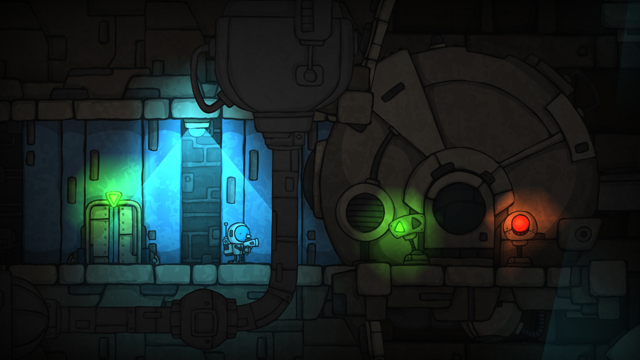 The engine is still behaving itself, just minor fixes. I did spend a couple of days adding 'defines' to the scripting language though. Now I don't have to remember what the generic level variables mean (things like 't250' & 'p10'). I can also define constants, so changing the spike damage from 50% to 35% can be done in one place.

One more screen of some vents ... you've got to have vents in a spaceship 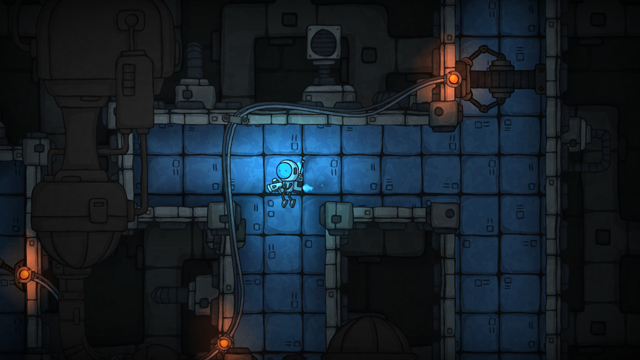 So yeah, back to work

First, thanks to everyone who purchased Grim Earth on its first week of Early Access, I really appreciate it ... Thank You!

The launch took around three weeks in all, so this has been my first solid week of game dev in a while. I'm pleased (and a little relieved) to say it's gone great

I blocked in 23 brand new levels and have just played through the second section of the game. It took me 30 minutes, which isn't bad considering there are no bad guys or hidden areas yet ... and I know how the puzzles work! 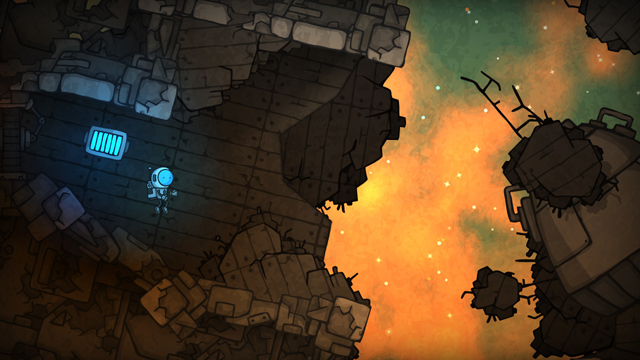 The engine is holding up, with no major changes or additions required. A large part of the last two years has been spent continually developing/upgrading the engine/editors ... so it's nice to finally be able to just use them to create.

Next week is all about creatures and location art, so I'll have something new to show then. In the meantime, I've brightened up space (it was a little too blue), added a nebula and scaled up the stars

Okay, so the game's taken a lot longer than I'd hoped, but the first section is done and it'll be available on Steam any day now ... some six months after the release date!

Most of the delay has been down to me improving the engine, making it easier for me to produce new content/levels going forwards. Each time I'd settle down to finish the game, I'd find a bunch of better ways of doing things, which would lead to a ton of coding. 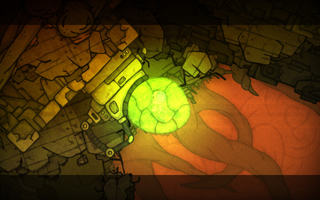 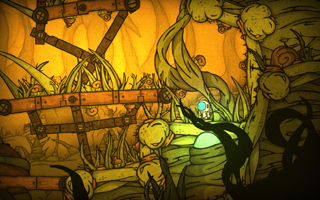 For the last month however, it's been just little changes to the code base, with all the effort going into the game itself ... so I'm pretty confident that it's time to release the Early Access build