I've been working on a number of games recently and a couple of them are close to being released. Here's a short video of some work-in-progress footage.

It's been fun experimenting in a variety of genres, and the games are all different in scale. Although the designs are all mobile friendly, they'll still play great on PC & Mac 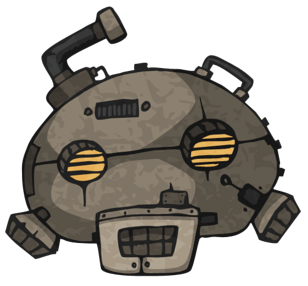 Vampire Ventures has just been released. Like Kitten & Puppy Sanctuary it's a match 3 game, but don't worry, you don't have to collect vampires and look after them.

Instead, this game features an engaging story line with over forty cut-scenes, which took me almost as long as writing the sanctuary sections in the previous games.

Although it's got Vampires, they all drink strawberry juice instead of a vampire's usual diet, so it's a great family friendly game to play with the kids.

I hope you like it, please let me know,
George 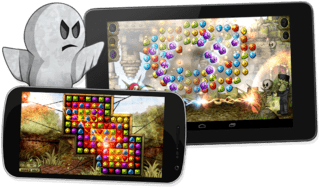 Vampire Ventures is the first to be released on four platforms at the same time.

It's taken months of work, but the engine and games now share the same code across the four platforms, with only minor tweaks where necessary. Thank goodness for #ifdef's is all I can say

Although Vampire Ventures is the first game to take advantage of this new compatibility, technically all the games will benefit and so I'll be porting most of them across during the next year or two. So, let me know if you have a favourite game you'd like to see on your iOS or Android device.

Over the last few months I've been busy porting most of the games over to Mac, as well as developing a new PC game.

The Mac games are actually a happy side effect of my attempts to get some of the games onto the iPad & iPhone. You can tell which games are available for the Mac by the little OS icons in the summary panels. 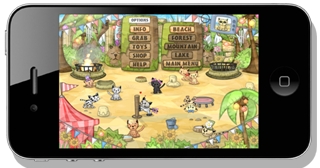 I had fun porting the game over, there's something very satisfying about getting a game written for one machine working on another. I've been really impressed with just how powerful these little devices are.

There's also going to be a 'lite' version which you'll be able to play for free. This version contains the first sanctuary location and ten cute kittens to rescue, but of course I really think you should buy the full version

As an experiment, it'll be released at the lowest possible price of $0.99. There's even a 'lite' edition to try out for free featuring the first sanctuary location and ten kittens.

It is a bit worrying though as there are so many apps released every day, will anyone actually find it? 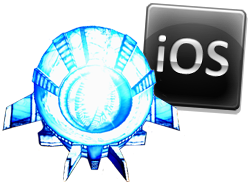 Darkside has just been released on Apple's App Store and it's doing really well, receiving lots of nice reviews & feedback

You can check out the game's reviews and find an App Store link on Darkside's iOS page. Also, MoDoJo were kind enough to do an interview about the game's development.

I wanted to see if a shooter like Darkside would perform better than Kitten Sanctuary. Strangely, both games were pretty much identical in terms of income, despite being so different. 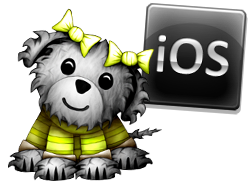 Puppy Sanctuary has been released on the App Store

It's a universal app so you can play it on all your iOS devices for a single price, just $0.99 at launch. It's also free to try out, as are all the Clockwork Pixels games.

If you enjoy the game please use the single 'Full Version' IAP to unlock all the puppies, levels, items & locations, and don't forget to rate it or write a small review as it really helps with app store discovery. 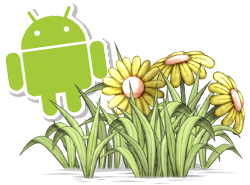 Development wasn't too bad, it was like a cross between PC and iOS. Luckily there's an NDK which allowed me to use 99% of my engine/game code. Phew