Puppy Sanctuary has been just been uploaded. It's a couple of weeks late as the sanctuary section took longer than expected. Although similar in design to that found in Kitten Sanctuary, it has actually been written from scratch to allow for more interaction between puppies. I hope you enjoy the game

Thanks to everyone who left feedback. As always it was most welcome and a lot of your suggestions have made it into the final version of the game. Here's what's been added since the beta version as well as several smaller improvements and tweaks:

Here are some newly finished Puppy Sanctuary backgrounds. You can click them for the larger versions. Hopefully these are final, although I haven't tried them in the game yet, so who knows 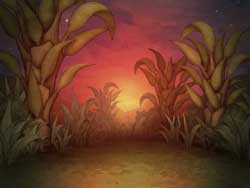 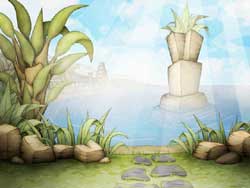 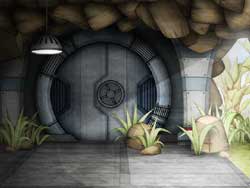 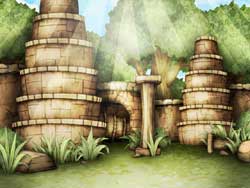 Puppy Sanctuary is in beta at the moment, there are a few things that I want to add in before the release build, but it should still be pretty solid, no spelling mistakes, broken levels and the like

Shortly after posting the first Puppy Sanctuary screen, I released I didn't actually like the background art all that much. So, for the last few months I've been trying out different techniques.

I wanted something that looks nice and friendly but not too cartoony, and something that was relatively quick to produce. There's been four full revisions of the game art since and I think I've finally come up with a style I actually like for the game 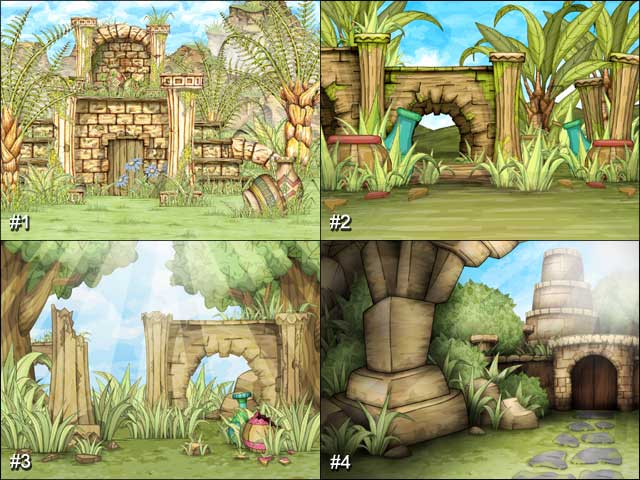 #1 A painted style. I was hoping to spend more time away from the computer by painting the game art on paper using pencil & water colors, but it looked way to cluttered when used in the game.

#2 This version uses pencil drawings colored in Photoshop. I like that the image looks less fussy and it worked better in game, but the pencil lines just aren't clean enough to do a full game.

#3 This is getting back to how I did things in previous games like Memorabilia. I quite like the style but it just takes too long to produce using lots of dots and lines, and it felt too plain.

#4 The current style. It still uses dots and lines, but not nearly as many as Memorabilia and so it's way more fun to produce. Also, I'm using shading for the first time to give depth and lighting to the image