Trying Out A New Art Style

Here's a first glimpse at the new art style I'm using in Puppy Sanctuary. Next to it is the original palm tree I created for Kitten Sanctuary. Both trees took a similar amount of time to produce, but the detail in the new style has to be a good thing 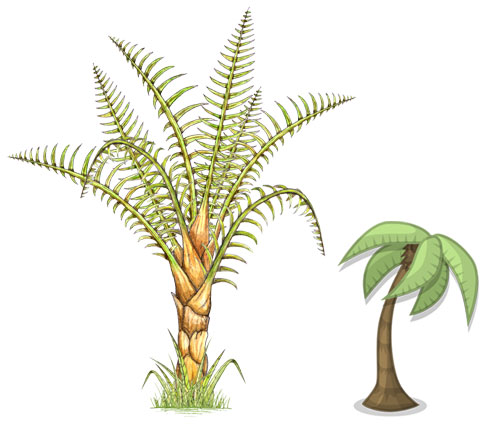 Here's a prototype screen shot of Puppy Sanctuary. It has a similar style to Kitten Sanctuary, but all the graphics are being drawn from scratch.

I'm using far more detail in this game. If you click on the screen, you'll notice some temporary elements being used from Kitten Sanctuary, like the 'Kitten Power' statue.

Also, that poor caged puppy is in fact a kitten. I haven't started on the actual puppies yet

Here at Clockwork Pixels we just love Marketing Focus Group Meetings, where we learn such things as:

How many words our instructions should contain.
Which shade of blue the background in level 56 should be.
How long the average player can play our games before sneezing.

In our latest Marketing Focus Group Meeting, we have been comparing our games with those of the competition. Here's what our Lead Quality Assurance Manager, Mr Bingo, had to say. 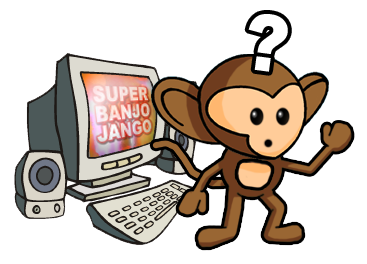 Mr Bingo really couldn't work this game out, spending the first 10 minutes looking in the wrong direction and the next 20 minutes with the mouse on his head. Eventually he did show some interest, but was unable to grasp the concept of the 'PLAY GAME' button and eventually gave up.

We enjoyed this game, but Mr Bingo took a clear dislike to 'Bubble Drops' right from the outset. Every time a bubble actually dropped, off he went gibbering and ranting down the hallway. At one point we had to hit the emergency stop button for fear he'd start to cry.

Curious about his over reaction, we tried again with the sound switched off and he liked it just fine. Apparently the sound of the dropping bubbles was set at slightly the wrong pitch. You won't find this sort of thing in a Clockwork Pixels game. 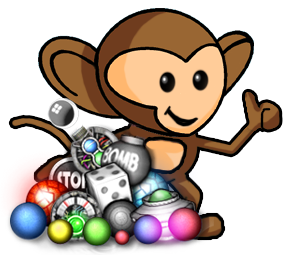 Well, we were quite flattered by Mr Bingo's reaction to this Clockwork Pixels game. Here's what he had to say in his own words:

"I found Circulate to be a quite extraordinary game. The unique blend of puzzle and action elements had me on the edge of my seat throughout and I found the sound and visual effects a delightful treat for my somewhat demented senses."