Although there are fewer levels in this build, I've included a Spoilers option which lets you try out later levels, set in locations which have not been seen before. 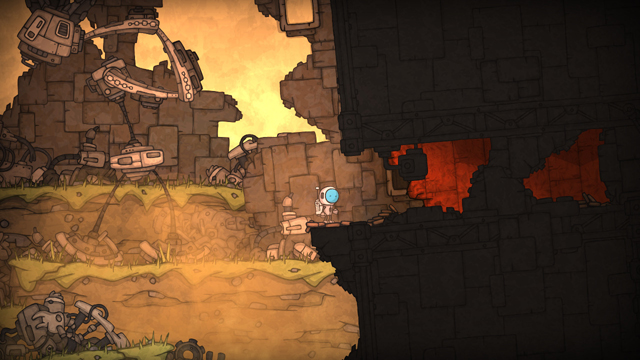 The game is 100% feature complete. I've just added a close-up of the watch (the one Hub appears in), mainly so I can have a scanner which lets you know what things are/do, rather than have Hub explain everything ... he'd gotten a little explainy 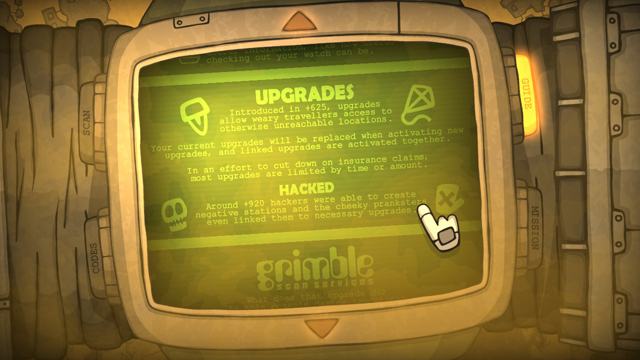 I know I say this a lot, but the game really is near completion ... almost to the point where I could just release it and be happy. Going to give myself a month to try generate some interest though!

I've been working on levels for the last few weeks, continually playing the game and fixing/polishing things as I find them. There's been zero mods/refactors made to the engine, so I think it's finally stable enough to make games ; )

I've decided to add a few things that I was going to leave as updates. There are three new locations (ice, meat, worm), hidden levels, challenge/timed sections, arenas, shops, hidden items/collectables and I've added mist/fog/backgrounds to most levels ... there are 135 of them. 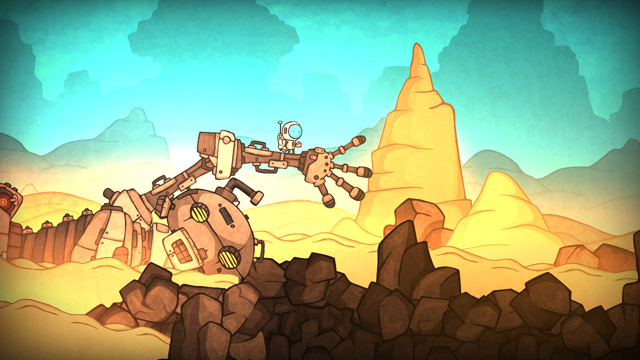 So, it really is almost time to release Grim Earth. With this in mind I'll be setting the final price next Monday, which will give me a month before I'll be able to release the game. I'm going to use this as a deadline, so I guess mid July is the date!

Anyway, with the price going up x3, now's a great time to grab Grim Earth ... although if you're reading this you almost certainly have it already : D